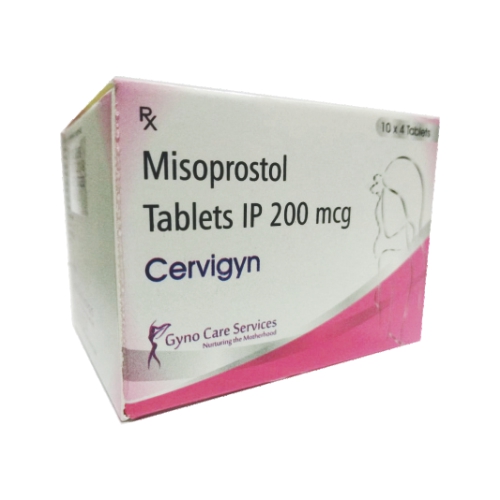 Nowadays, it's very easy to track your reproductive health and medical problems with the advance scientific technology. We have all approach to monitoring knowledge about our bodies, from monitoring the ovulation to maternity. With the help of contraceptive drugs, even complex problems such as pregnancy became possible without much trouble.

What is MTP Kit?

MTP Kit is stands for medical termination of pregnancy, it is also called as abortion pill. It is one type of medical abortion through abortion pills. Also, it gives complete privacy to terminate a pregnancy at home.

What the MTP Kit Contains?

MTP kit is a combination of 2 medicines, called as Misoprostol and Mifepristone. Both the medicines belong to the category of different female hormones, which used for medical abortion or termination of intrauterine pregnancy up to 63 days of fertilization. Misoprostol is a Prostaglandin analog whereas, Mifepristone is a Progesterone antagonist. These both medicines are works effectively to expel the pregnancy by inducing the vaginal bleeding.

Gestogyn Kit is used to cause an abortion during the early part of a pregnancy.

It is used up to 10 week of pregnancy (up to 70 days after the first day of your last menstrual period).

This mtp kit effectively blocks the natural female hormone, called progesterone, that is needed for your pregnancy to continue. It can be only used as advised by the doctor.


Cervigyn is one of the mtp kit is the safest options to stop early pregnancy for a maximum of eight weeks. Many abortion pills can float on the market across India.

So, why Gynocare's MTP kit?